Hey guys, I picked up a couple 750’s from a guy a few years back, a 76 and 72. 76 was stock and complete and I sold it shortly after. 72 was setup somewhat period correct cafe racer but th we engine had problems. Metal in the oil and it smoked. He had built the engine 820 big bore kit and CRcarbs. He included a known good motor and I was ready to pull that motor, checked numbers 1st time on the donor engine. Looks like a sand cast if I’m reading them right. Included a pic of my 72. Don’t want to put a K0 motor in it, it belongs in a 69.

Don’t believe so. I took a pic of it. On doing a bit more research the first 7414 we’re sand cast. My engine is 69 but number 9955 in the series. So I have a better case but nothing special. Guess I will use this motor then assuming no additional value: Thanks for the reply. I will update my BB progress on the site.

yes not a sand cast
M 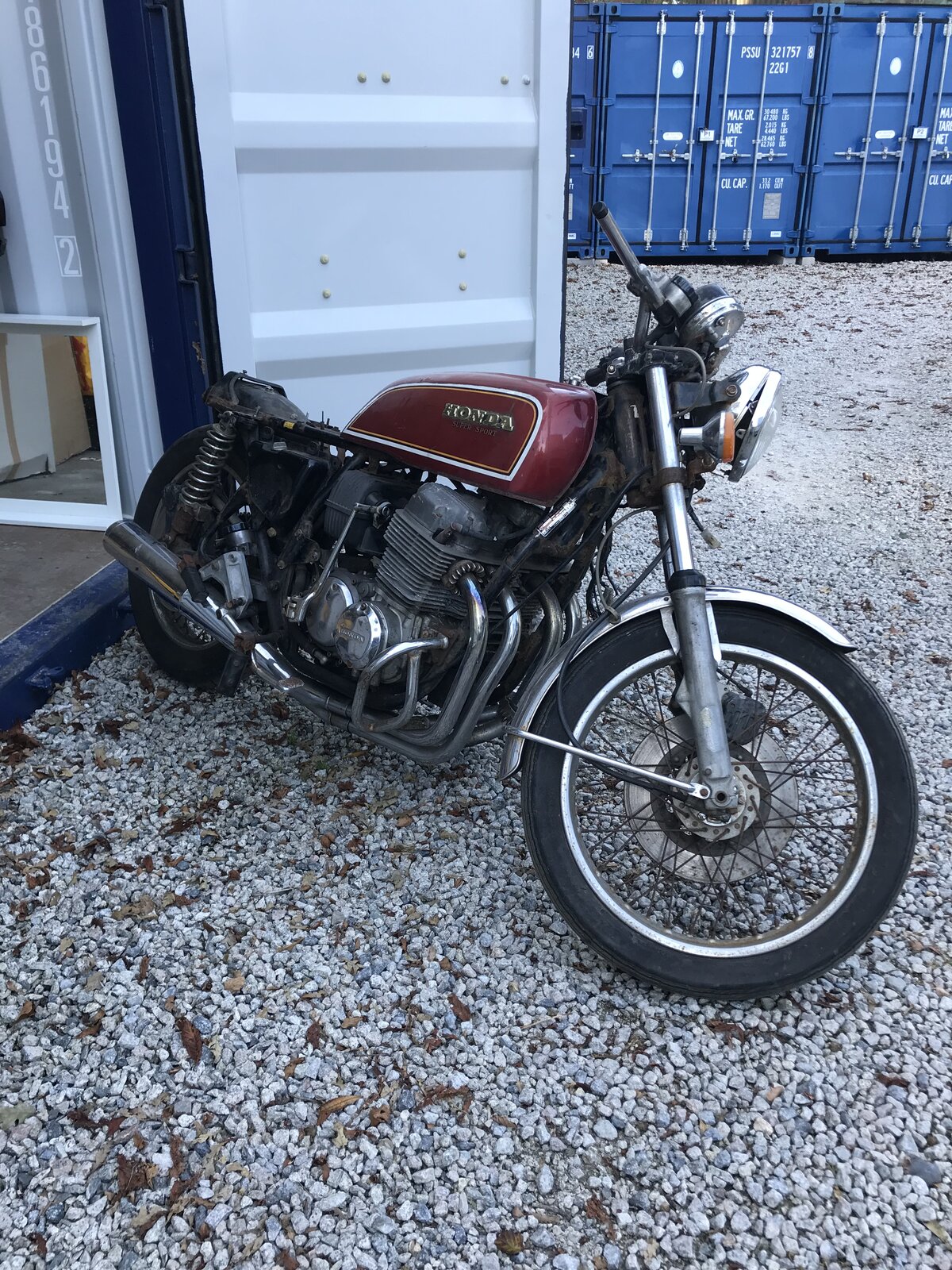 , it should keep you busy. Good luck with it.
T 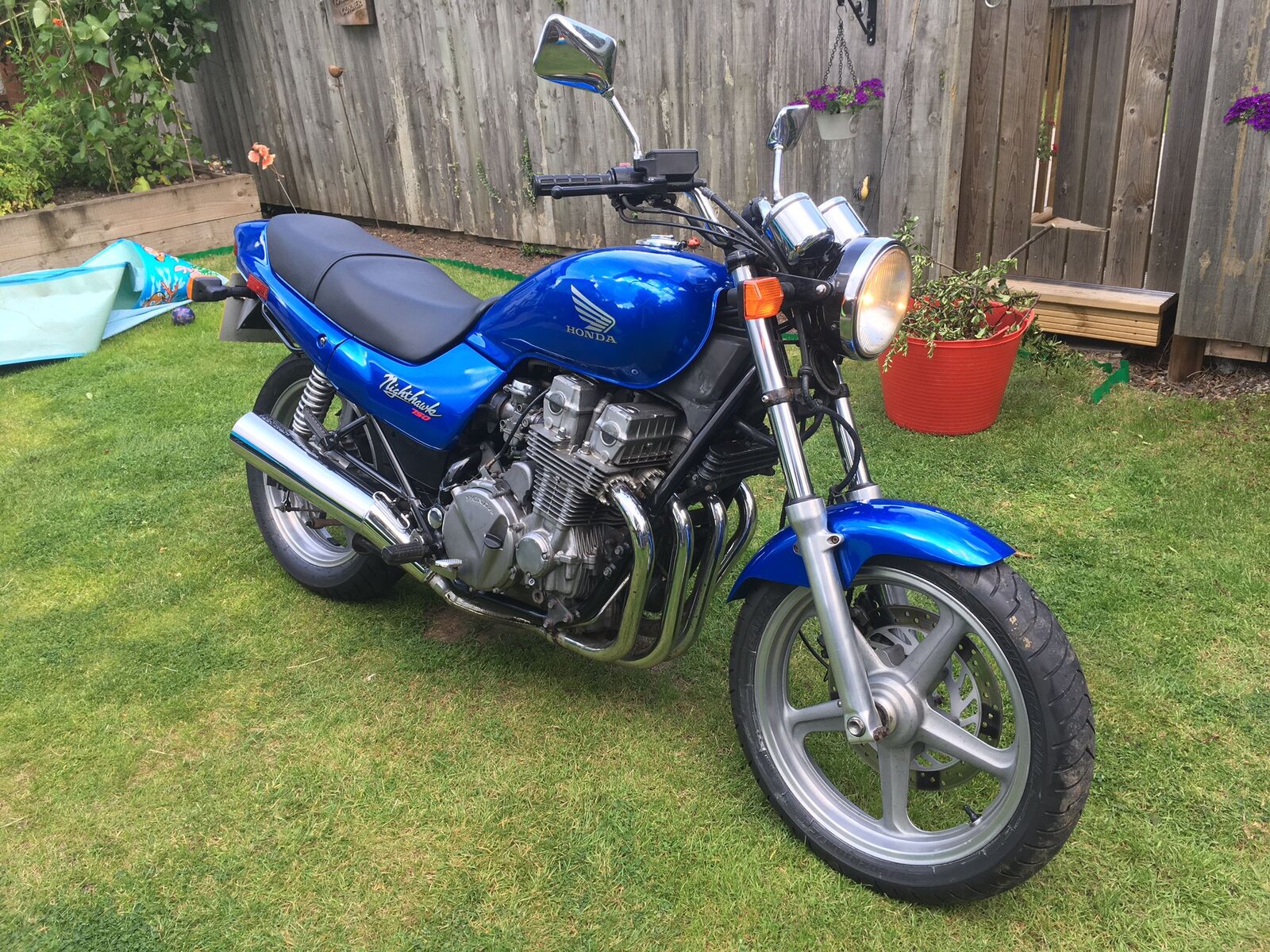 Nice bike what carbs you got on her

Hi folks, thanks for the ad!
I've just picked up a nice K1 here in Perth, Western Australia!
According to the previous owner, the bike was a US import, initially into Tasmania.
Then it found its way onto the "big island" and across to Perth.
A lot of the bike is original, but the tank, side covers, headlight case and fork ears were purchased from Yamiya in Japan.
I'm currently sorting out the carbs as the bike had been sitting for some time.

Cheers from WoE (West of Everywhere!) 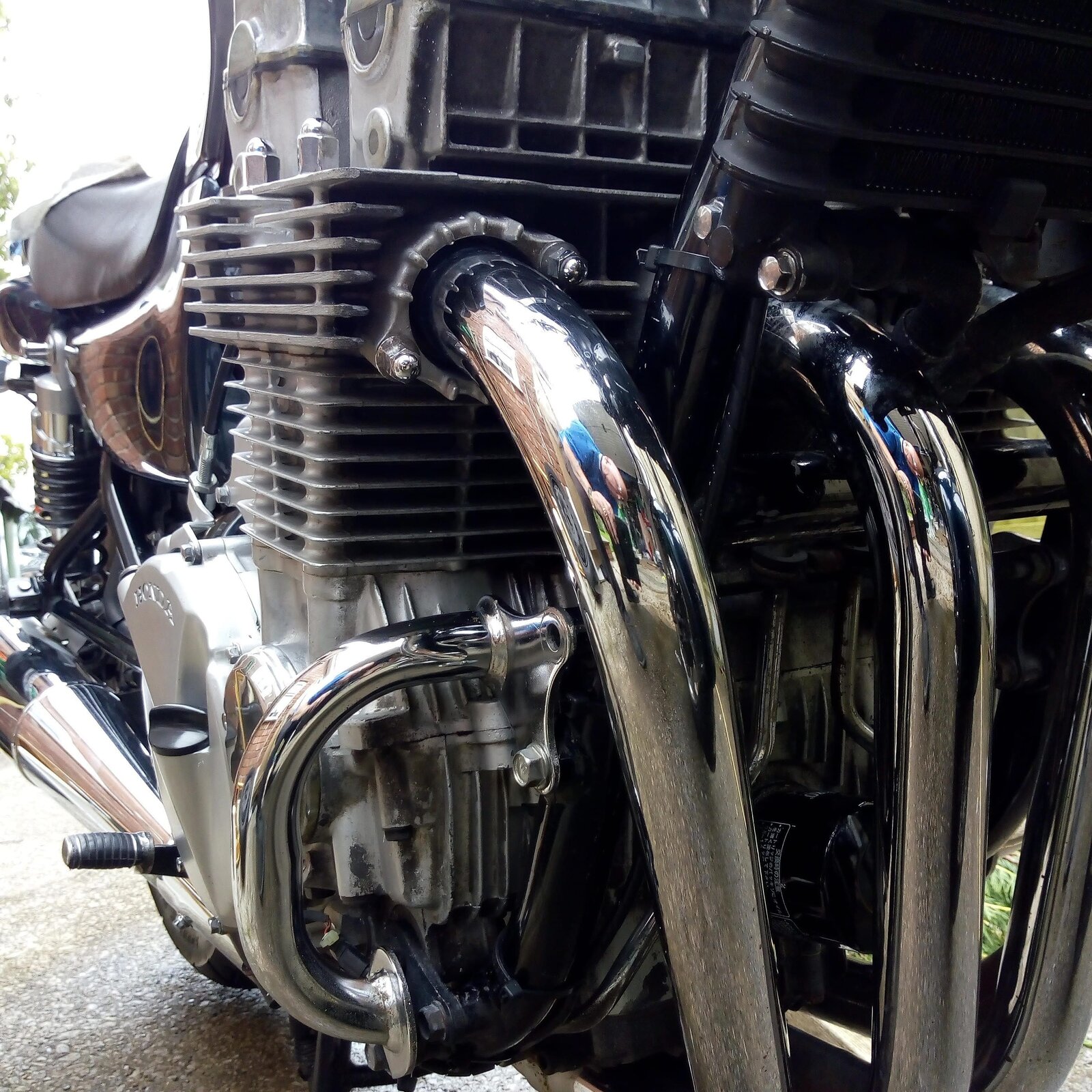 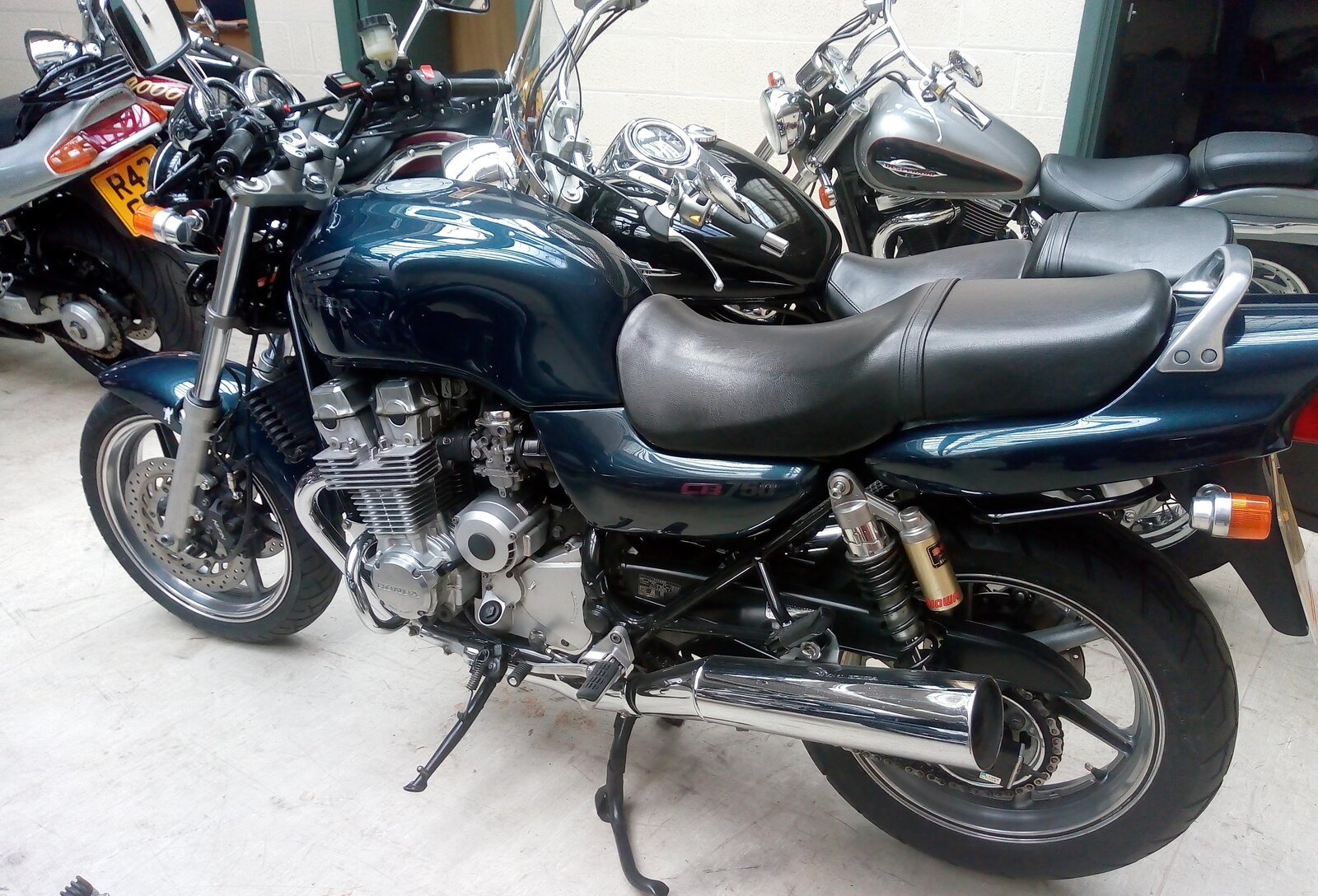 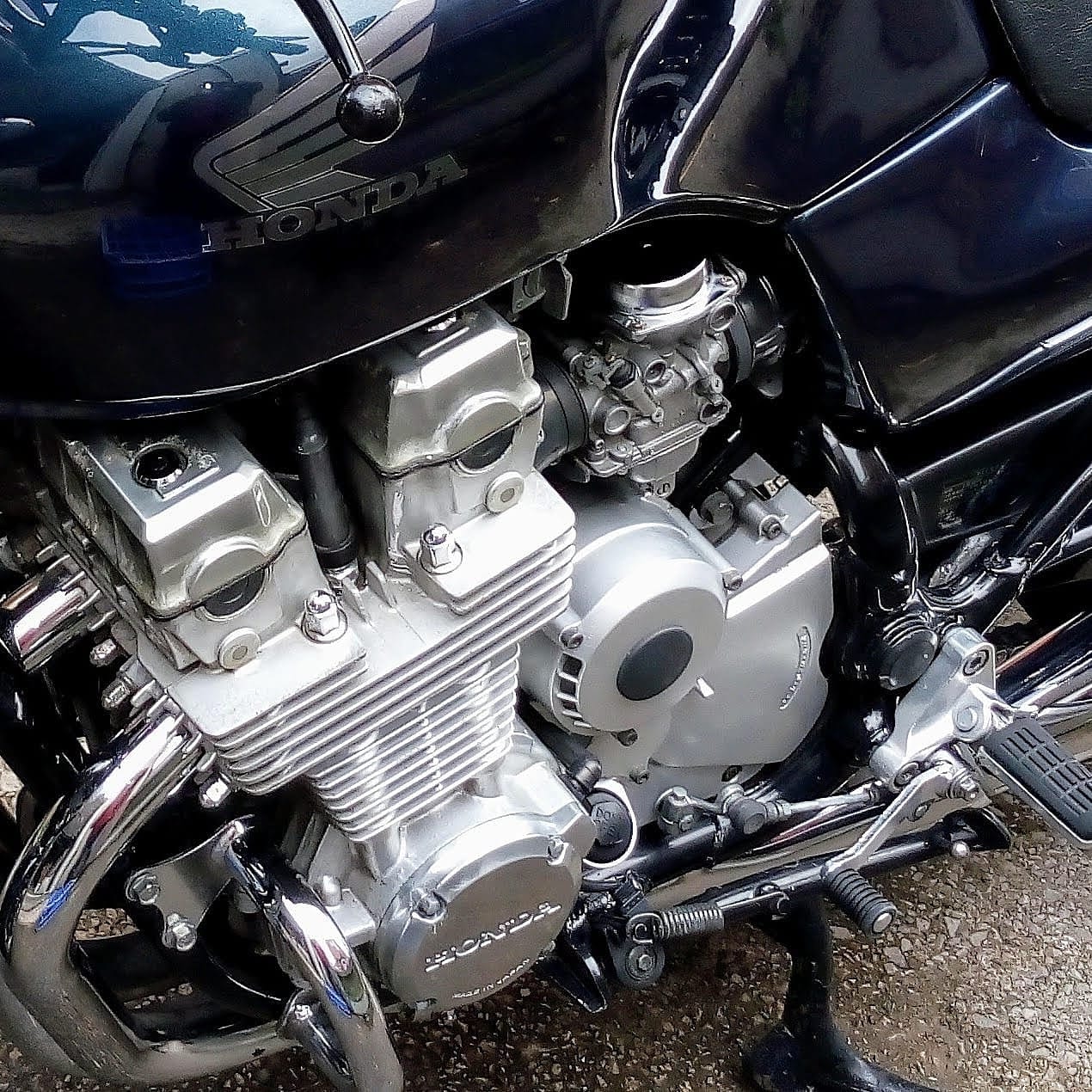 Awesome stuff, boys
I went a little non-standard for mine (they were all really rough when I got 'em so I don't feel too bad about going off script). 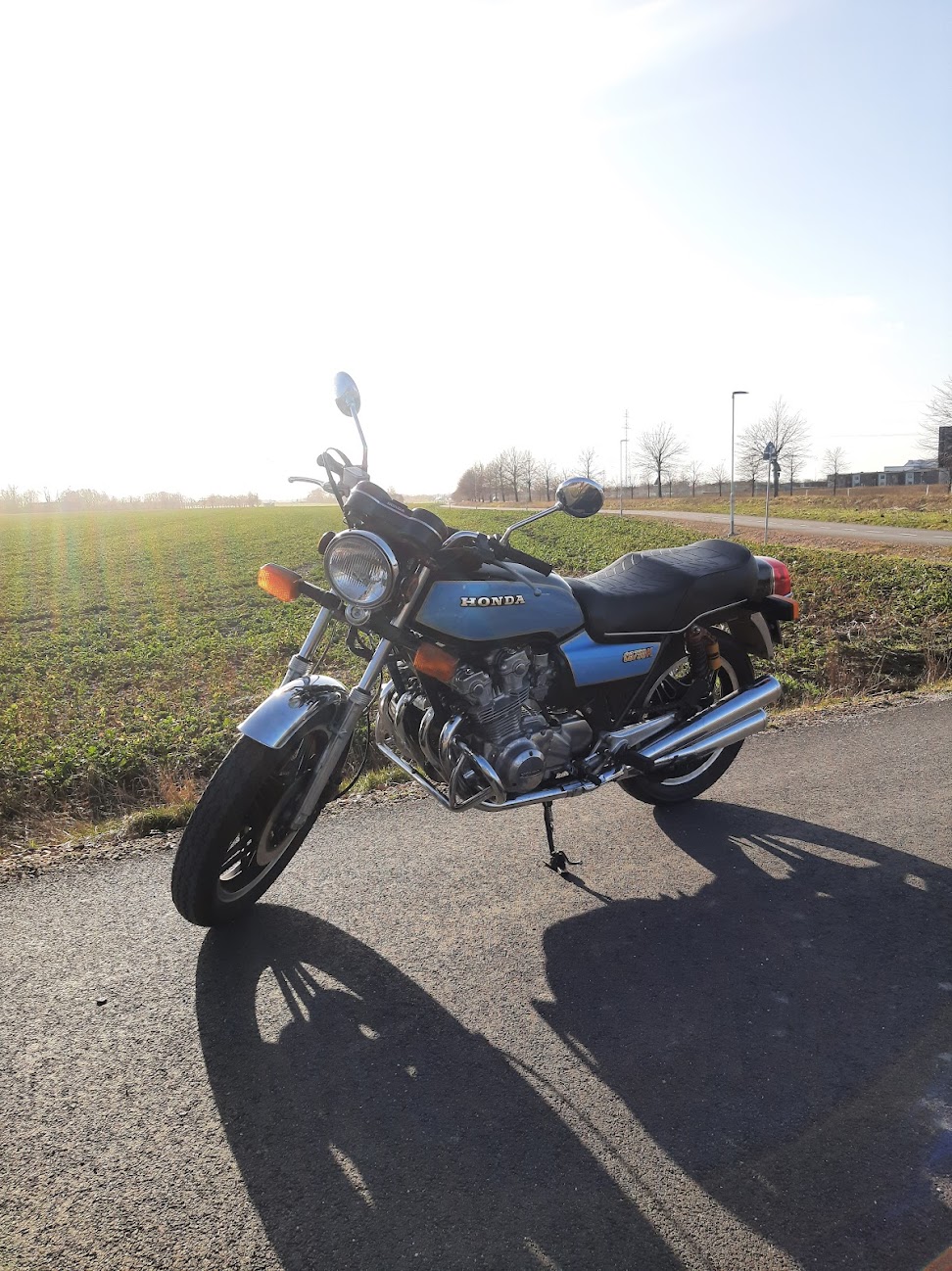 B
what do I have?