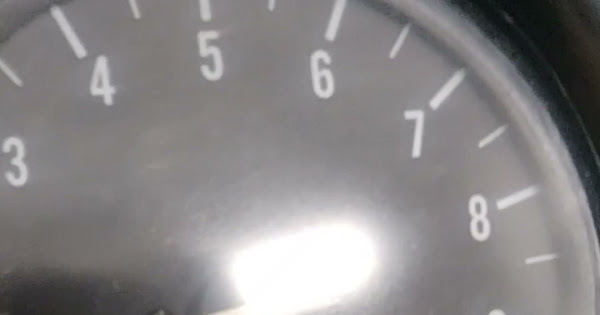 I have a worrisome sound from my engine that appeared a couple of days ago (or at least it is more pronounced). I've used a screwdriver and also a tube to try and figure out where the sound is coming from and I think I can hear it the clearest on top right where the valve cover is.
I also have a lot of condensations and soot from my exhuast (it's not in particular good condition).
It also vibrates a bit above 4000 rpm (which I thought was because of sync and timing).


After all of that I have taken it for a short test run but I noticed that it was leaking a lot of oil from the tach gasket and only during load. Unfortanetly the oil lamp lit up just as I was in-front of the garage. So I replaced the gasket and changed oil, I didn't notice any metal when I drained the oil though the plug at the bottom. I ran with 10w40 mineral oil and added some zinc.

Later I took it for another test drive and I noticed it was vibrating when I was driving a bit faster. I also heard a ticking sound which I thought was the exhaust. So I ordered new exhaust gaskets and a new pin bolt because I broke one off on cyl #3. After I mounted the exhaust I took it for another test runt and it was still vibrating so i tried adjusting the timing again, Still vibrations so I decided to borrow a sync tool and I balanced the carbs. But I had to bottom out the screw between carb 3 and 4 for it to be ok. 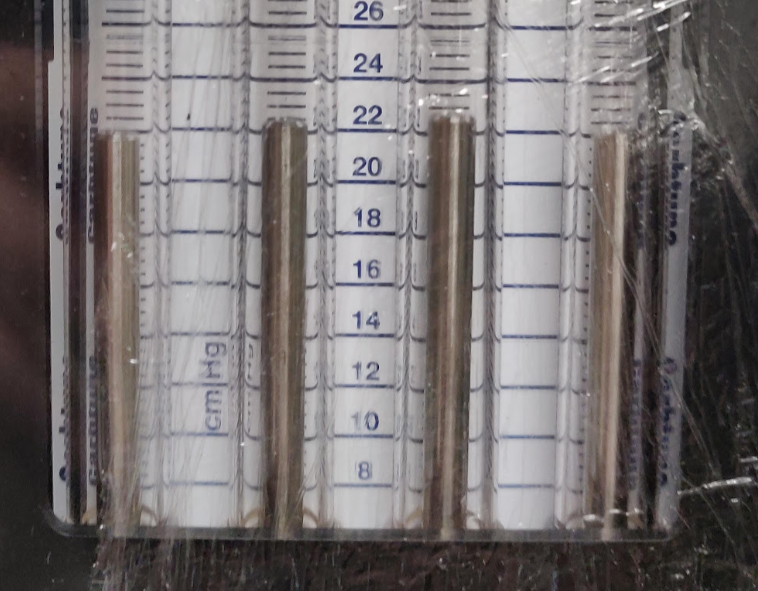 Here's a picture of the exhaust "leakage", it doesn't smell so i suspect water and soot. Still it ain't good, the system is patched and a bit rusty. 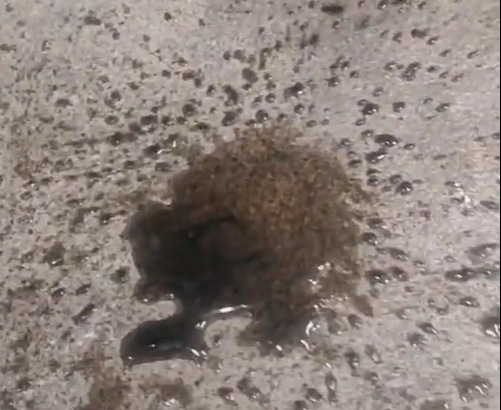 This is how my spark plugs looks at the moment. I think I've run at idle for a while and before that I've been driving.

Bellow is the valve measurements I've taken and corrected (the ones in bold are shimed) I also added the compression test I've done. I put everything in sequential order

My next plan is to adjust the valve clearance, curl up into a ball and rock forward and backwards and hope it helps. Maybe having a look if there's something with the exhaust.
Last edited: Aug 10, 2022
M

I have given a bit more of thought and I think I need to have a look at the ignition as well (judging by my sparkplugs together with my valve clearance). I will do a spark gap test together with valve clearance and another sync when I have the time and update the thread. But I don't want to do too much of I need to split the engine for a bigger overhaul.

If I had to guess the timing chain tensioner or guides broke. The plastic gets brittle and breaks off.
M

Thanks for the reply. I fill some oil and see how it effects the sound. And after the valve clearance, timing and sync I migh empty the oil and remove the sump to look for evidence.

You will be able to see the guides when you have the valve cover off to do the valve clearances.
M

Ok! Thanks again. I'll update when I've had the time to check. And if I remember I'll take some pictures
K

my 1979 750FZ DOHC vibrates a bit above 4000rpm as well. but the engine is very quiet according to my mate who has owned a few. so this could be normal, anybody know if it is?